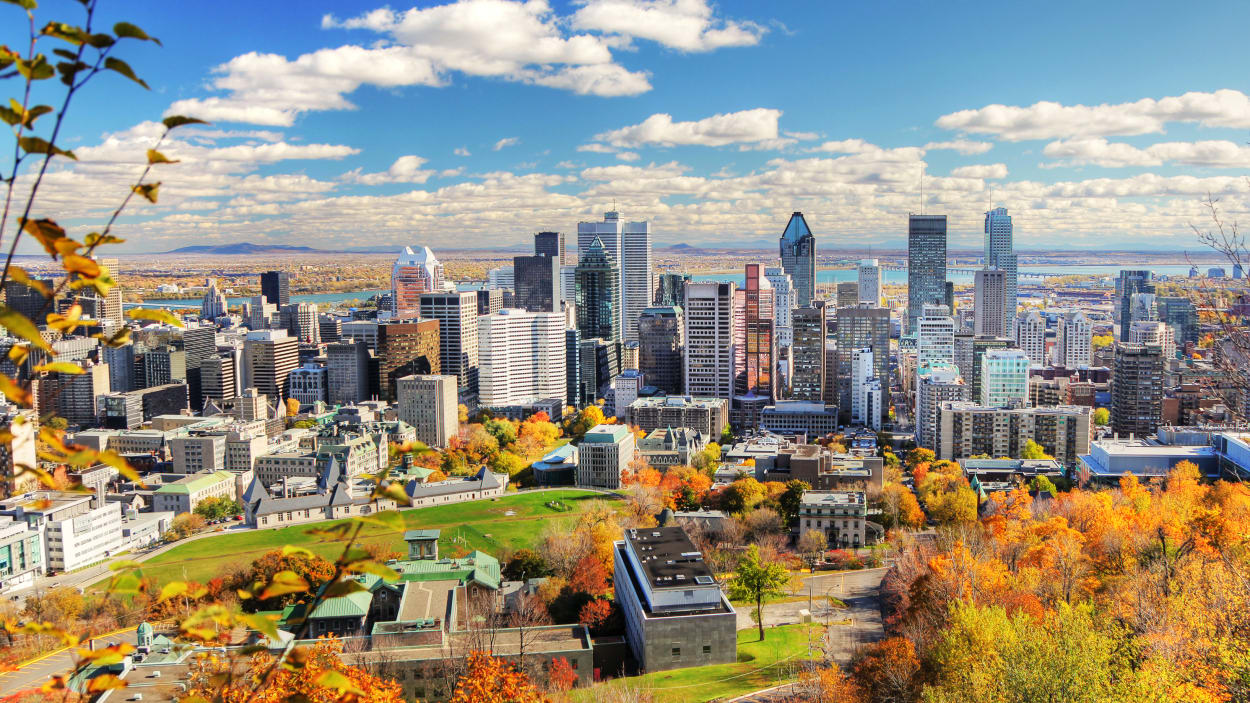 Jocelyn Kao dropped by the radio station 105.1 Mike FM and conversed with Marie Griffiths, general director of the radio group. Mrs. Kao concisely discussed the company’s background and its core foundation. In addition, the real estate market was carried into the conversation and details as to why it still remains one of the most secured and best investments.

Also, another major highlight from the radio discussion was an Invitation Message regarding one of the city’s hottest projects, La Tour Des Canadiens. The announcement was articulated in Chinese by Mrs. Kao as the main target audience was the Oriental Market.

Below you will find an extract from the radio chat between Jocelyn Kao & Marie Griffiths.

As one of the partipants of the second edition of MIBIEXPO, Diamond Diamond Real estate Inc. celebrated the tremendous success of the exposition!

As one of the major sponsors and exhibitors of MIBIEXPO 2019, Diamond Diamond Real Estate Inc. was...
Continue reading 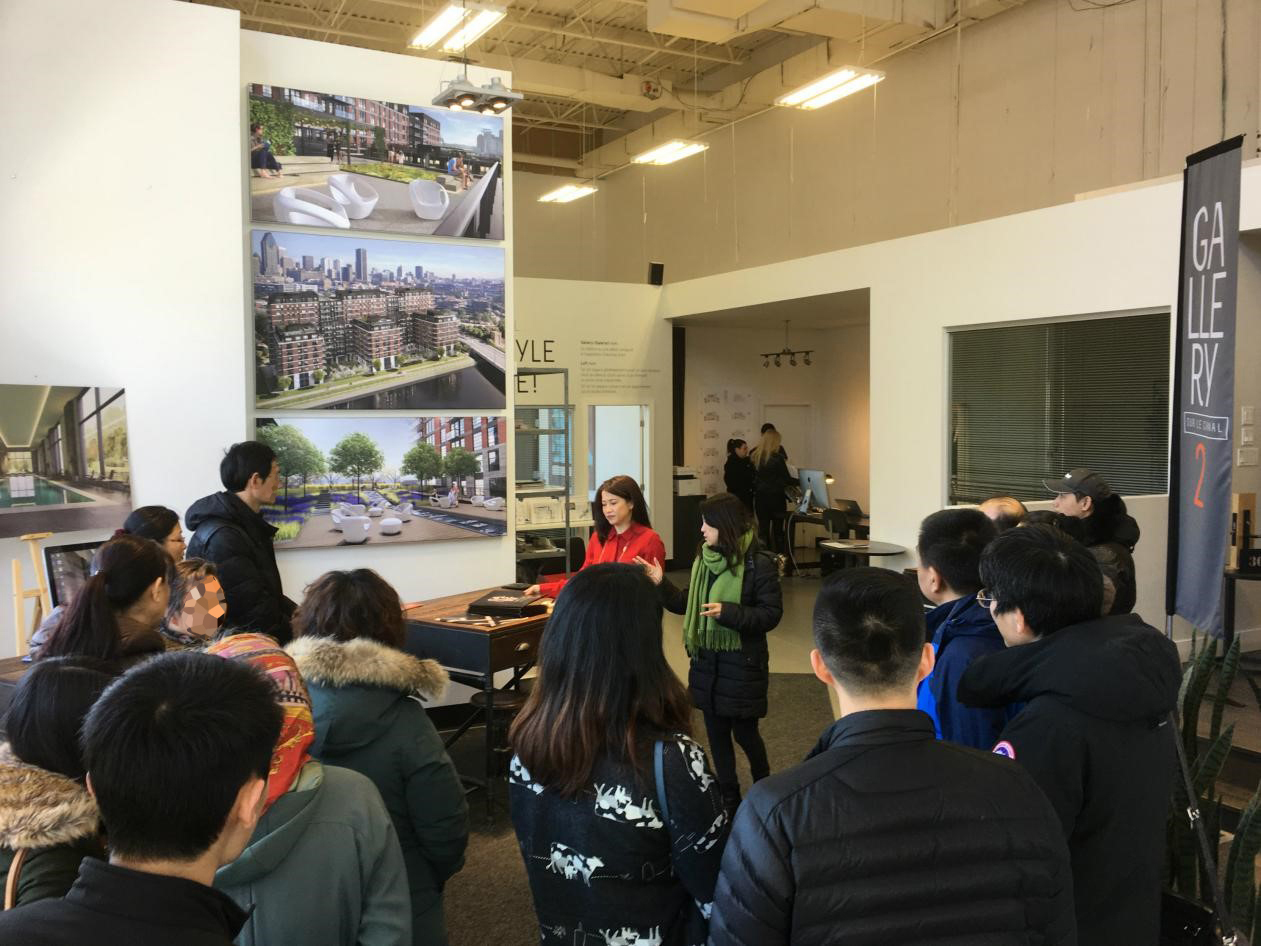 The Diamond Diamond Team organized a tour of the real estate in the Montreal area. After renting...
Continue reading 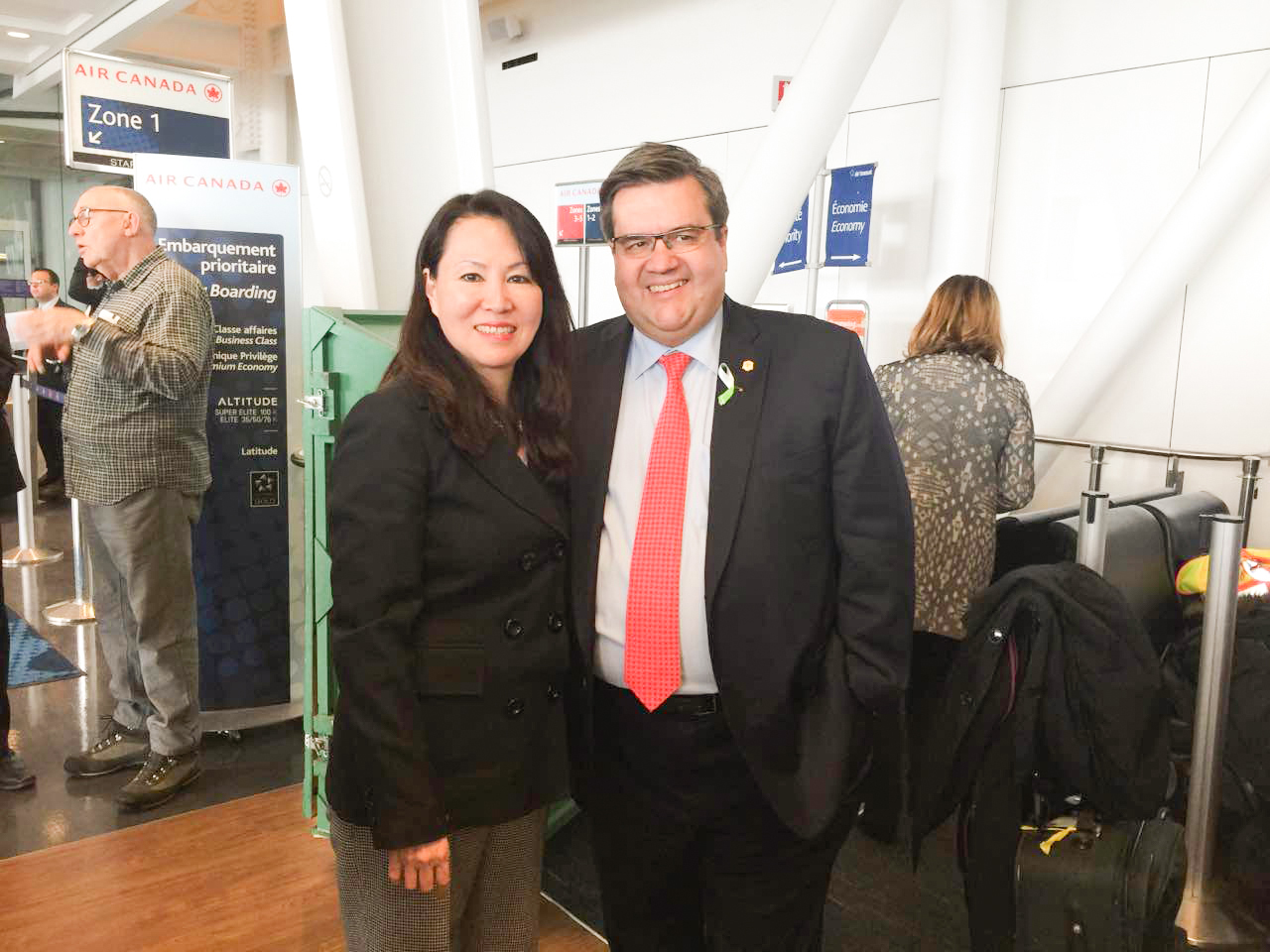